The Redmi Note 11 Global Variant will have a 90Hz AMOLED display and dual speakers.

Let's look at the Redmi Note 11's characteristics, features, and other important information. 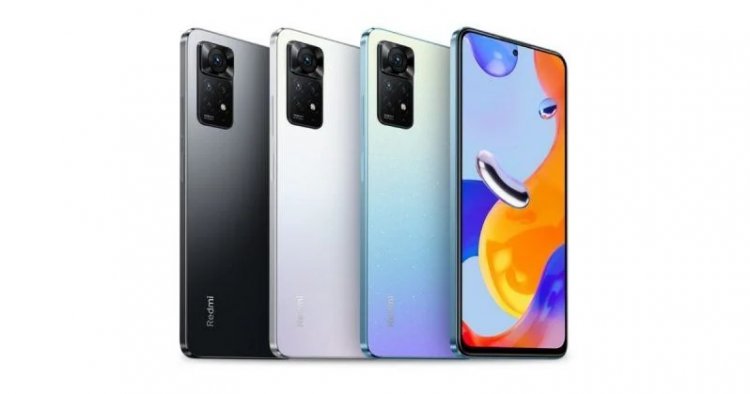 Xiaomi is preparing for the launch of its Redmi Note 11S smartphone in India. On February 9, the smartphone will make its debut in the country. Xiaomi will launch the Redmi Note 11 series globally ahead of the launch. On January 26, the business is anticipated to release a number of smartphones as part of the range. Some essential features about the vanilla Redmi Note 11 have now been confirmed by Xiaomi Nepal.

The display and audio features of the next Redmi smartphone are confirmed by the teaser poster published by Xiaomi Nepal. Let's take a look at the Redmi Note 11's specs, features, and other important information.

The Redmi Note 11 Global is believed to have different specifications than the one released in China. The teaser article from Xiaomi Nepal reveals that the Note 11 will have an AMOLED display with Full HD+ quality. While this was to be expected, the business is now updating the device's display by adding support for a 90Hz refresh rate.

The image also indicates that the front camera screen will have a hole-punch cutout in the top center. Aside from that, the phone will come with twin speakers. The global model will have a 6.43-inch display, according to the leaked specifications. It will have a 5000 mAh battery and 33W rapid charging capability.

On the back of the Redmi smartphone, there will be a quad-camera configuration with a 50MP main camera sensor. An 8MP ultrawide camera and two 2MP depth and macro sensors will be included.

The Redmi Note series gadget will be powered by a Qualcomm Snapdragon 680 processor. This means the smartphone will only support 4G LTE, not 5G. At the very least, two storage alternatives will be available. The entry-level model will come with 4GB of RAM and 64GB of internal storage. With 128GB of memory, the highest storage option will include 6GB of RAM. MicroSD storage extension will be supported, as predicted.

The Price of the Vivo V23 Series has leaked ahead of the...

OPPO has joined Apple, Samsung, and Google in the race...

Airtel DTH Mobile Number Update: How to Change Your Registered...

Flipkart Big Saving Days Sale to Begin from April 12 With... 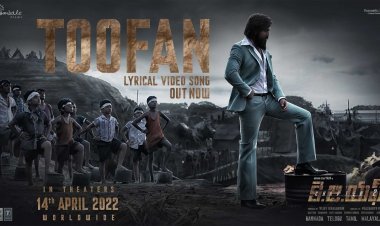 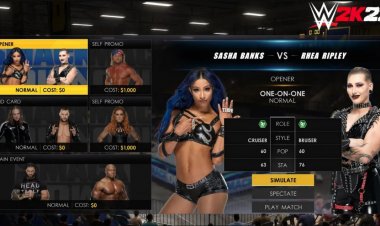 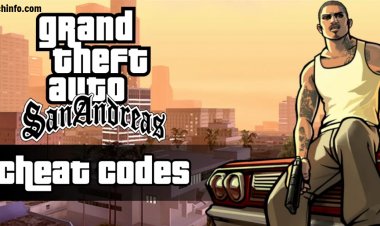 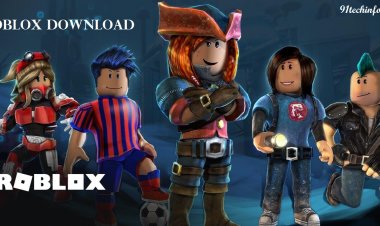 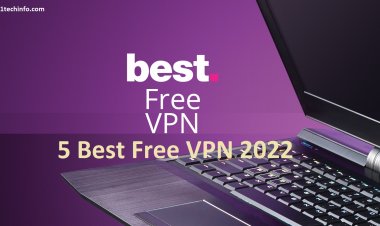 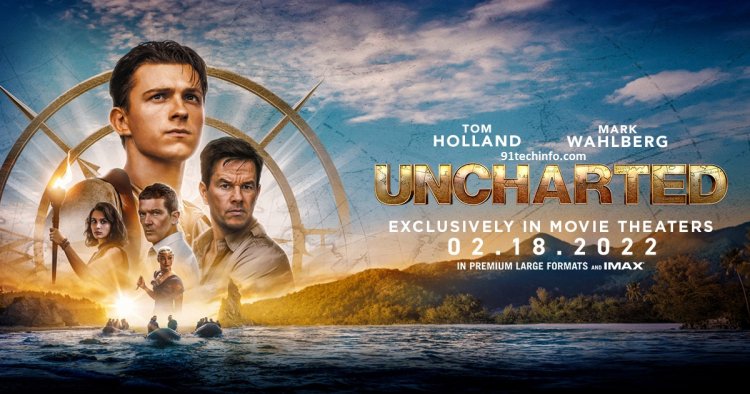